The Importance of Educating Girls in Remote Areas 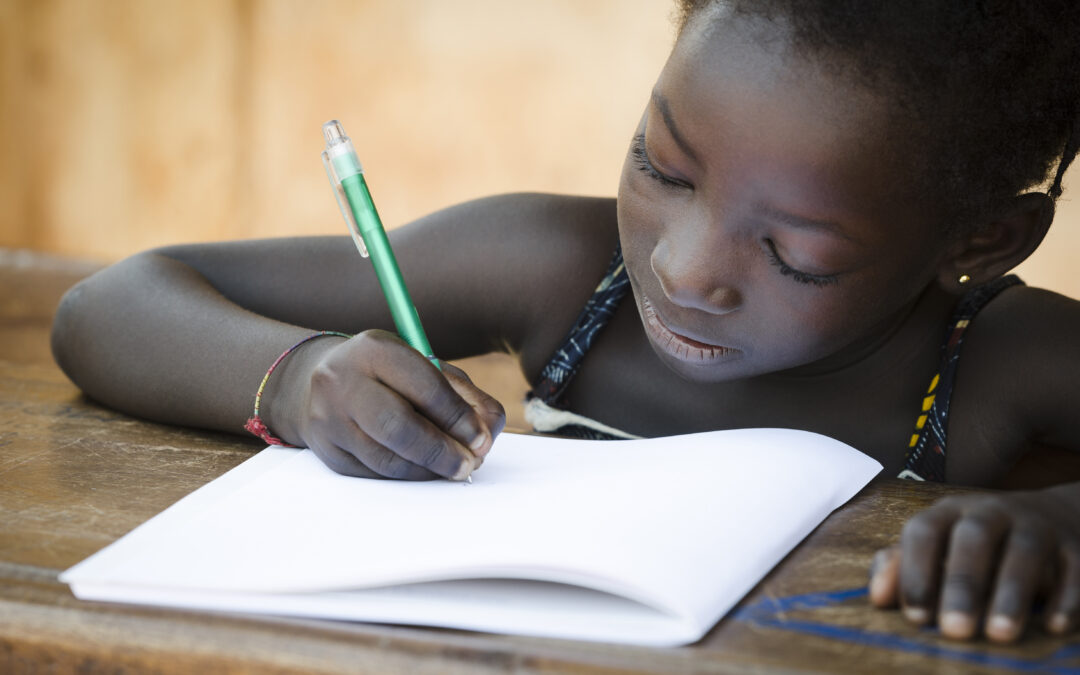 Here in the UK, a well-rounded education for all children is something that we sometimes take for granted. Whatever a child’s gender or background, they have a right to receive the same level of education as any of their peers.

Sadly, this is not the case all around the world. In many countries, there is a distinct difference in the availability of education for girls and boys. In sub-Saharan Africa, for instance, only two countries report the same number of girl students as boys in their school system. While the larger cities may have something approaching gender parity, in the more remote regions, there is a significant number of girls who receive no education at all.

So, why is female education so important? There are plenty of way to answer that, but these are just a few of the tangible benefits that come from girls in remote areas getting the education they deserve.

More Control Over Their Lives

Girls who attend school tend to have an increased sense of their own worth and capabilities. As such, they grow up to be women with more say over their lives. Educated women participate more in the household decision-making and are less likely to be victims of domestic violence.

Educated women are not only less likely to become pregnant in their teens, but also have fewer pregnancies in general. Indeed, the birth rate among girls with a secondary education across sub-Saharan Africa is four times lower compared to those who received no education at all.

Educated women are better informed about nutrition, sanitation, and immunisation. This results in fewer deaths from preventable diseases for children in their families and communities.

An education helps women gain the skills they need to take on leadership roles, whether in their local community or at a regional or national level. Women who have been better educated are more likely to join organisations where they can be part of the decision-making process for the wider community.

Girls’ education is strongly linked with community resilience in the face of disaster. A study by the World Bank found that countries with greater levels of female schooling suffered lower rates of displacement, injury, and death during natural disasters.

A good education is crucial for girls across the world, but particularly in more remote areas. The Your Smalls Appeal buys reusable hygiene packs made in the Gambia that allow the girls to stay at school while menstruating, thereby not disrupting their education. We also sponsor girls using donations to support their education.